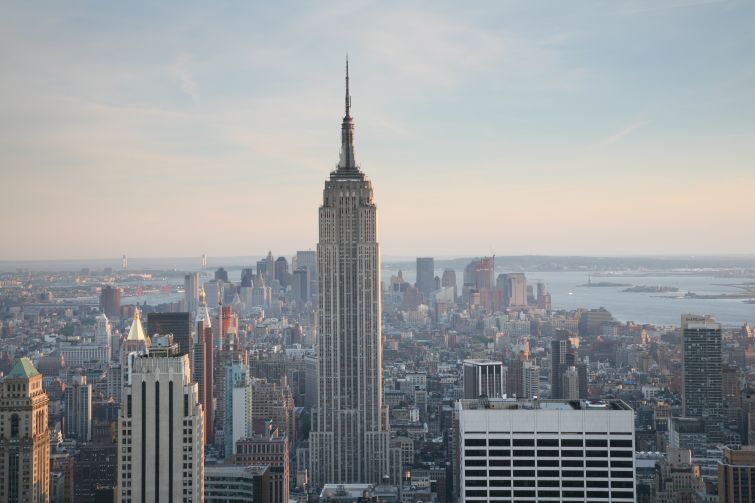 Wegman took 3,486 square feet of pre-built space on the 75th floor at the building, at 350 Fifth Avenue between East 33rd and East 34th Streets, according to a spokesman for Avison Young.

The asking rent was $72 per square foot. Wegman was represented in the deal by Avison Young’s Greg Kraut and Stephen DeFlorio from the New York office, and Bret Hefton from the Dallas office. Shanae Ursini, Jonathan Tootell and William Cohen of Newmark Grubb Knight Frank represented the building’s owner, Empire State Realty Trust, in the deal.

Wegman, which is opening its new office on Dec. 1, selected the Empire State Building because of the “panoramic views, quality of the build-out, strategic central location and the energy efficiency of the building,” according to an Avison Young spokesman.

There will be about 10 employees based in Wegman’s Empire State Building office.

The workers have been operating out of temporary digs at Empire State Realty Trust’s 112 West 34th Street between Broadway and Seventh Avenue.

Last month it was reported that BrightRoll, a video advertising platform, became the latest TAMI (technology, advertising, media and information) company to take up residence in the landmark building. First reported by the New York Post, BrightRoll will move from its previous headquarters at 330 Fifth Avenue to the 55th floor of the celebrated skyscraper, and will spread across 26,286 square feet.