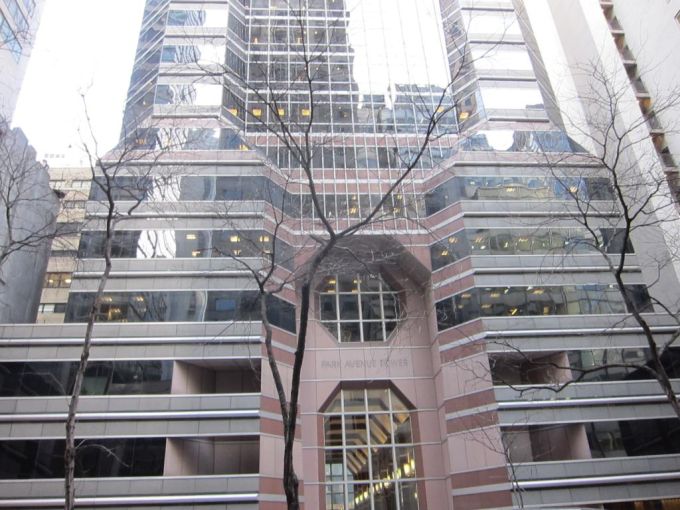 Since the 2008 recession, the legal world has found itself in upheaval. A record number of firms are merging, growth has been sluggish and demand for services has declined. Because of unprecedented changes in law firms’ needs, there has been an overall shift to cutting back on the amount of commercial space occupied. Real estate brokerage firm Savills Studley, which operates a law firm practice group, released a report last Friday indicating that law firms are indeed occupying less space, and this trend will likely continue.

“As partnerships, law firms have always been mindful of costs, but what we’re seeing now is a true paradigm shift,” said Lisa Davidson, an executive managing director of Savills Studley, in the report. “Law firms as a group are, for the first time, really starting to question traditional assumptions about how they use space, who sits where, and how to maximize flexibility to prepare for what the future may bring for their business.”

Prior to the 2008 recession, the square footage allotted to attorneys was similar to many industries’ allotment of space. With a relatively strong employment picture for law offices, there was every indication that this upward trend would continue. There was also a real distinction between partner offices and segmentation among associates, creating more of a hierarchy in space allocations.

However, the 2008 crash was catastrophic for many firms, and law employment still has not rebounded to pre-recession levels, thereby forcing firms to reassess their spatial needs.

The report notes that compounding forces have augmented the need for less space. Domestic employment at U.S. firms has slowed because of law firm mergers. There has also been a renewed focus on increasing firms’ international presence rather than focusing on domestic growth. Revenue growth has largely slowed. Moreover, many firms are eliminating support staff positions and the average space allocated to each attorney has also shrunk.

“We have found an innovative way to modernize our space, that is better tailored to how our lawyers are working,” said Barry Brooks, chair of Paul Hastings’ New York office. “We are designing a space that will allow our people to be more mobile and more collaborative. Our new office will allow us to take advantage of the latest technologies and will include amenities that will help to ensure the office is a place people will enjoy working in. And because we’ll be using our space more efficiently, we’ll be better positioned to invest in other areas of growth for the firm, such as technology and our people.”

Weil, Gotshal & Manges, which signed a new lease earlier this month in the iconic General Motors Building, also has plans to reduce the amount of space occupied by roughly 30 percent.

The trend for less space is not limited to New York. In Washington, D.C., Hogan Lovells renewed its lease for 8 percent less space than their current office. Arnold & Porter, Nixon Peabody and Sheppard, Mullin, Richter & Hampton all have plans to reduce the amount of space they currently inhabit.

“The results for New York weren’t necessarily surprising. What was suprising is the extent to which this is occuring in other locales,” said Heidi Learner, the chief economist for Savills Studley. Ms. Learner said that many in commercial real estate are aware that law firms have typically been one of the larger users of space, but fewer have recognized how lackluster the recovery in law firm employment has been.

“I think firms across the board recognize that real estate costs comprise a large component of their overall budget,” said Ms. Learner. “This is a relatively easy way to reduce expenses.”