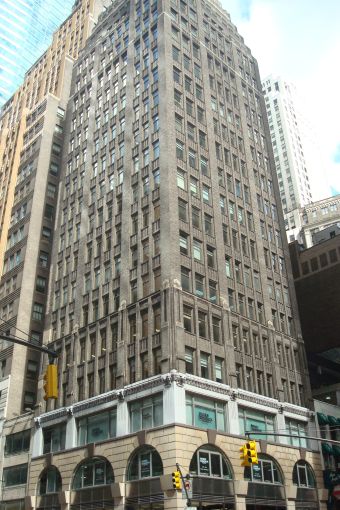 The company that books bands such as a group featuring company founder Marianne Bennett to play exclusive parties hosted by celebs like Catherine Zeta-Jones and Michael Douglas will start its new lease in late 2015 in the building where asking rents run for $51 per square foot after Handler completes a renovation of the floor to make a “more open, fluid, and efficient layout,” Handler officials said.

“Element Music is far and away the most prestigious, in-demand musical entertainment company in Manhattan servicing elite clientele at the swankiest venues,” said Handler principal Scott Galin in a prepared statement. “They are an excellent tenant whose business continues to thrive.”

Mr. Galin and Handler executive vice president Richard Farley represented the landlord in-house in the direct negotiations with the tenant, who didn’t have a broker in the deal.