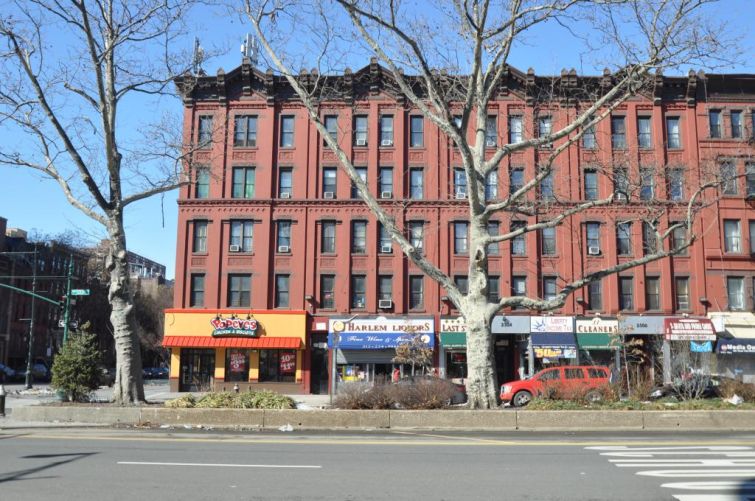 E&M Associates, a 40-year-old, family-owned Brooklyn company, has bought a series of Harlem apartment buildings from AIMCO, a Denver-based real estate investment trust, property records indicate. The total sale price was $67 million, a source with knowledge of the deal said. Only eight of the 21 buildings sold were immediately available in property records.

The Real Deal previously reported that the Denver-based real estate investment trust sold the 21 buildings, but the identity of the buyer was not revealed.

For E&M, “it’s a long hold period,” the source with knowledge of the deal said.

The recorded sales include six adjacent apartment buildings on Seventh Avenue between West 135th and West 136th Streets such as 2302 Seventh Avenue, as well as 204-206 West 133rd Street between Adam Clayton Powell Jr. Blvd and Frederick Douglass Blvd., in two separate transactions that both closed on Sept. 22. The package of six properties, which closed for $16.6 million, was recorded with the city yesterday, and the two buildings, which sold for $9.2 million, appeared in public records today.

AIMCO and E&M didn’t respond to requests for comment. The lone broker in the deal, Westwood Realty Associates’ Steven Vegh, declined to comment.