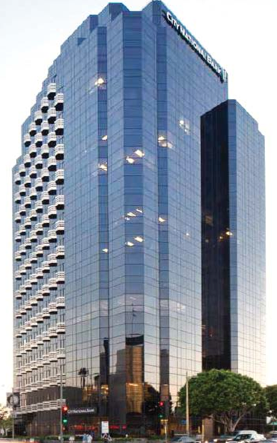 Los Angeles-based investor Citi Real Estate, headed by Sam Hakim, took a $57.5 million CMBS loan from UBS to buy a Los Angeles office property at 6100 Wilshire Boulevard last month. But prior to the purchase, the borrower, the scion of an established Los Angeles real estate family, had actually arranged for $65 million in funds for the $76 million buy, with a portion of the financing in a mezzanine loan, a source close to the deal told Mortgage Observer.

Alas, when the rates were set to lock this summer, the mezz turned out far pricier than expected, the source said. The borrower opted instead to fill that portion of the capital stack with equity—a move highlighting the potential effect of a tumultuous CMBS market, the source said.

Initially, UBS offered a rate of 7.5 percent on the mezz portion, he said. But by the time the rate was going to lock the bank had to raise the pricing “well over ten percent.”

“It was approved for $65 million, but the borrowers decided to pay off the mezz prior to securitization,” because they couldn’t stomach the cost, the source said. The timing was just off, he added.

Eastern Consolidated’s Jonathan Aghravi and Matthew Hirsch worked on the deal, Mr. Aghravi confirmed, but they declined to comment on the details. UBS did not respond to a request for comment.

UBS’ change in pricing may have been a symptom of some wide-reaching uneasiness about the appetite for debt this summer, when $1 billion in securities were issue in one day by two firms, according to a report from Bloomberg News, and CMBS issuers were again accused of shopping for ratings, a practice that is thought to have contributed to the 2008 financial crisis.

Mostly, those fears have now been assuaged, as CMBS is expected to close out the year strong, with over $100 billion in total issuance, according to several reports. In fact, CMBS issuance surged to its highest rate in seven years late last month, according to Bloomberg.

But the deal still likely stings for the borrower, who had planned on a loan at 7.5 percent.

In this case, the sale went through despite the hiccup. Kennedy Wilson, a publicly traded Los Angeles-based real estate investor, was the seller, according to an earlier report from Commercial Real Estate Direct. The firm will continue to manage the 16-story office tower in L.A.’s Fairfax District, which is home to CBS Broadcasting and is 94 percent occupied.

Sudden pricing shifts such as the one in the Hakim deal could spell doom for some transactions, especially those with less deep-pocketed borrowers. For Mr. Hakim, who did not respond to a request for comment, time was, apparently, not on his side.

“I think it was August when we hit the lowest in issuance,” said Joe McBride, an analyst with Trepp. “But demand was and still is very high for CMBS debt because yields are higher,” than in other asset classes. 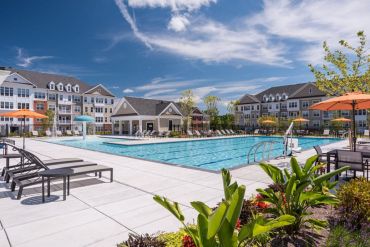 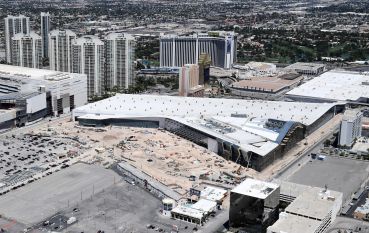