CrossFit Affiliate to Relocate and Expand in Crown Heights 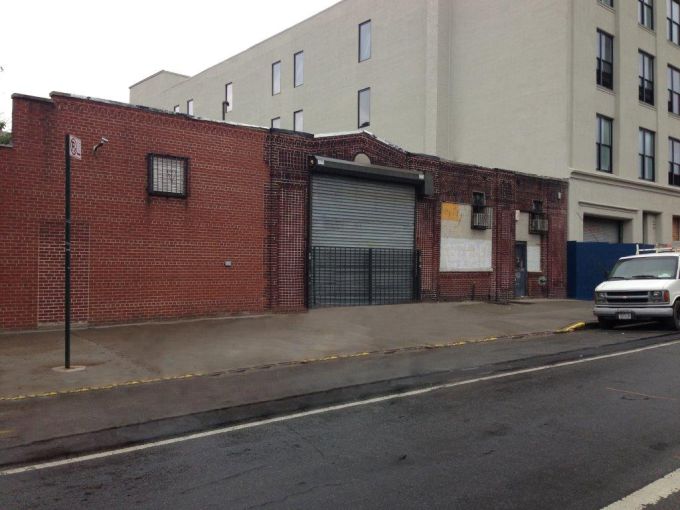 Crown Heights, Brooklyn CrossFit gym affiliate CrowHill CrossFit will relocate and expand to a new 11,600-square-foot location in an entire one-floor industrial property at 1010 Dean Street in the first quarter of 2015, CPEX announced earlier this week.

The gym that is the local edition of the popular chain will move roughly four blocks north of its current location through a 10-year lease in a property where asking rents ran for $30 per square foot, according to Crain’s New York Business, which first reported the deal.

Longtime building owner Michael Kwok recognized the retail potential that Brownstoner Media and its development partners created by gut renovating a former Studebaker service station next door at 1000 Dean Street into a new office building with a beer-garden food court on the ground floor.

“He saw the value of the retail opportunity, he brought us in and made it happen,” said CPEX managing director Ryan Condren, adding that the building attracted multiple suitors in part by “being adjacent to 1000 Dean Street and all the employees and the foot traffic.”

Mr. Condren and his CPEX colleagues George Danut,  Kristina Triglia,  Jacob Tzfanya and  Chris Burti arranged the transaction from both sides after Mr. Kwok tapped them to market the space, Mr. Condren said.

“This location offers them that extra space and also comes with the added bonus of being located in a growing retail pocket that offers a variety of well-curated food options,” Mr. Danut said in a prepared statement.