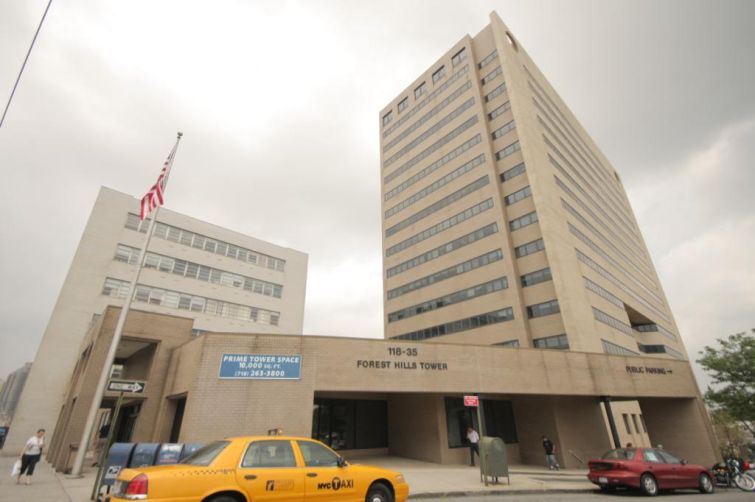 The city agency will move into a 36,103-square-foot space on three different floors of the 17-story building by the fourth quarter of 2015 and the real and virtual office space finders will occupy 13,317 square feet on the fourth floor of the 1981 structure with asking rents in the high $30s, Jason Muss, a Muss principal, told Commercial Observer.

“It’s a combination of a quality building with the place they need to be, which is in the middle of Queens,” said Mr. Muss, noting a recent three-year renewal for the Federal Emergency Management Agency and a new lease for the main campus of Plaza College in the building where Muss also has its headquarters. “It’s likely to get much more diverse than that if you look at the last few deals we’ve done.”

Ken Siegel, Bill Korchak, and Kyle Crennan of JLL negotiated on behalf of Muss in both transactions, while John Morrill, Michele Freeman and Sean Wilson of CBRE represented the Board of Elections and Mark Ravesloot, also of CBRE, negotiated for Regus.

The building with 582 parking spaces sits a short walk from Borough Hall and other municipal buildings and adjacent to the Van Wyck Expressway and the Kew Gardens-Union Turnpike stop on the E and F subway lines.

Muss is installing new skylights, a new lobby and new boilers through a capital improvement program for the 375,000-square-foot structure with panoramic Manhattan skyline views where the company has now inked tenants for 175,000 square feet of space in the past 18 months, Mr. Muss said.