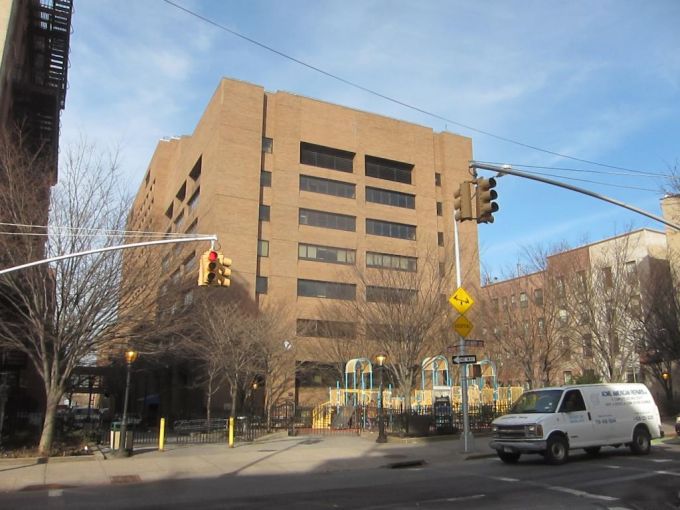 When Fortis Property Group finalized its deal with the State University of New York to redevelop Long Island College Hospital in June, it seemed that the long saga of the Cobble Hill hospital might finally be coming to an end.

Though the deal, with NYU Langone as the operator of a free-standing emergency room, fell short of bringing a full-service hospital to the site—an outcome that numerous community members, officials and then-Public Advocate Bill de Blasio had fought for—it did provide a free-standing emergency room and a number of clinics. And, many hoped, a much needed shot in the arm for Brooklyn’s ailing hospital system. But late last night, NYU announced that it was withdrawing from negotiations, leaving the fate of the hospital’s Fortis bid uncertain.

To read more, head on over to the New York Observer by clicking here.