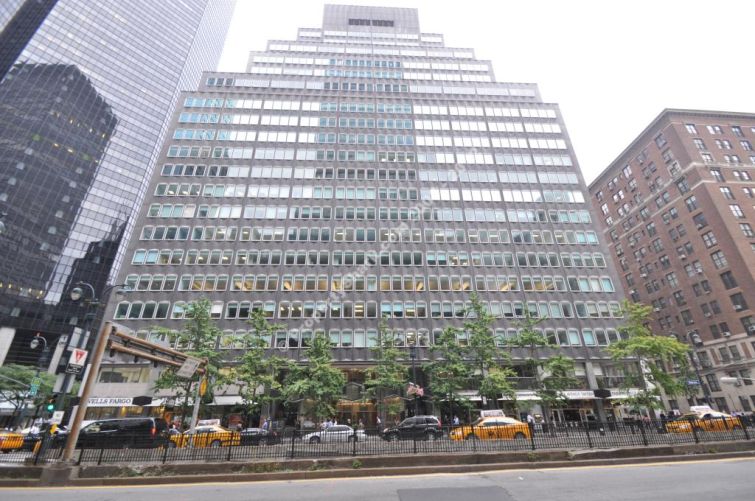 Numerix, a company that develops software for risk analysis, is moving into a space in Silicon Alley previously occupied by Collective, a technology advertising firm.

When Collective vacates the building for a 58,000-square-foot spread in the old New York Times headquarters on West 43rd Street, Numerix will take over its 31,615 square feet of space at 99 Park Avenue, located between 39th and 40th Streets. The building is owned by Eastgate Realty.

First reported by The Real Deal, Numerix  will occupy the fifth floor of the 26-story building, and will pay in the low $40s per square foot.