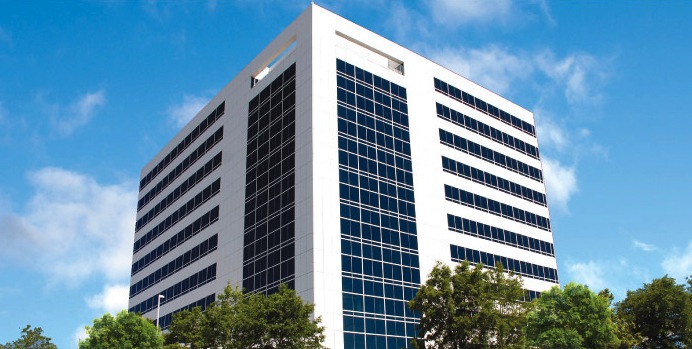 KeyBank provided an $80.5 million loan to Simone Development Companies to replace construction financing on office condominium space in 1250 Waters Place at the firm’s Hutchinson Metro Center development in the Bronx.

Mr. Simone received the loan from KeyBank on Sept. 12, public records show. The loan replaces financing provided by the local development corporation Build NYC Resource Corporation and M&T Bank in December 2012, according to the records.

Hutchinson Metro Center has three completed towers. A separate office tower adjacent to 1250 Waters Place, connected by a shared lobby, is due to open soon. Another tower is planned for the 42-acre office complex in the Pelham Bay section of the Bronx.

A spokesperson for KeyBank declined to comment. Simone Development did not return requests for comment in time for publication.