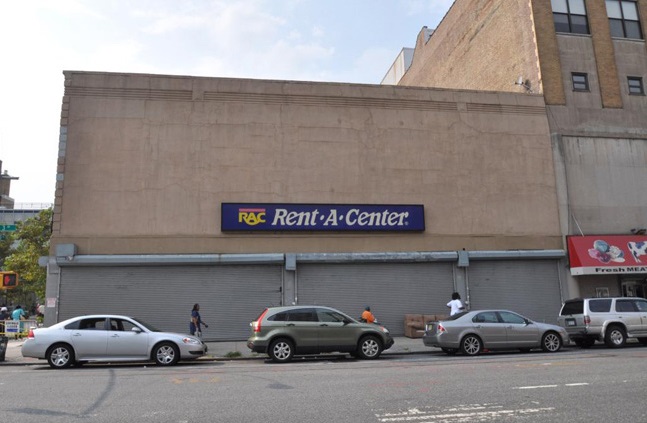 Eastern Consolidated marketed the location on the corner of Third Avenue and 120th Street for $5.9 million, as Commercial Observer previously reported. Rent-A-Center occupies a three-story, 12,000-square-foot retail building at the site, also known as 181 East 120th Street. The furniture and electronics rent-to-own company triple-net leased the building through November 2015. The deal, which closed over the summer, included 17,000 square feet of available air rights.

“This building is a prime opportunity for the new owner with a total of 29,000 buildable square feet that can be developed as-of-right,” said Adelaide Polsinelli of Eastern Consolidated, who along with Chad Sinsheimer represented Mr. Rishty in the transaction. “It is well-positioned for conversion into a mixed-use development with apartments and retail on the ground floor.”

Martin Ezratty and David Malekan of Eastern Consolidated procured the buyer, 2202 Third Avenue LLC. Ms. Polsinelli said the LLC is a consortium of partners that were seeking a 1031 exchange opportunity.