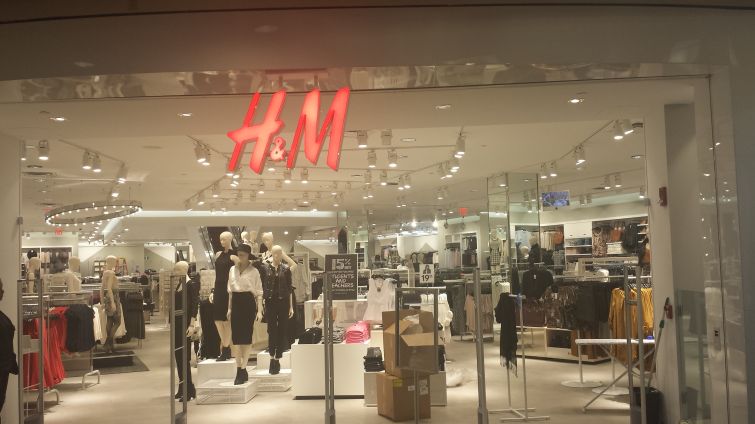 H&M at the Mall at Bay Plaza. Lauren Elkies Schram

Just last week XSport Fitness finalized its 37,000-square-foot lease at the Mall at Bay Plaza in the Bronx, which officially opens at 10 a.m. today. The location on the third and fourth levels of the mall marks the fitness company’s first New York City gym, Commercial Observer learned.

“They are one of the top clubs,” said Sam Shalem, chief executive officer and chairman at Prestige Properties, the developer of the mall, which is at the intersection of I-95 and Hutchinson River Parkway near the Westchester border. “They own about 40 clubs around the country.” XSport Fitness, which is a 24-7 gym with pool, spa and basketball court, will open in the latter part of 2015.

Michael Kadosh from CBRE represented the gym in the deal and Jim O’Brian of Welco Realty represented Prestige in the transaction.

“We’ve targeted the tristate area and this is a great opportunity in a great development,” said Mr. Kadosh, who represents XSport Fitness in the area. “They’re a full fitness facility in a shopping center. They love that correlation with retailers.”

At 780,000 square feet, Prestige’s $300 million newly completed mall is the largest shopping mall in the city. The mall includes a new, ground-up Macy’s and an existing JC Penney as the anchor tenants. More than 100 retail shops have been constructed, many of which—like H&M (28,000 square feet), Michael Kors (3,000 square feet), Ulta Beauty (11,400 square feet), Victoria’s Secret (15,000 square feet) and Kay Jewelers (2,000 square feet)—will operate in the Bronx for the first time. There are four new restaurants—Joe’s Crab Shack, Olive Garden, Red Robin and one that hasn’t finalized its lease yet—an AMC Theater on the site as well as a 2,400-car parking garage.

Another recent deal in the mall includes the leasing of four spaces by Retail Group of America for a total of 15,000 square feet. The occupants will be three clothing stores F&F, Monsoon children’s brand and Blanco, as well as accessories-only store Accessorize. All four space are on the first floor, on the wing of Macy’s. Mr. O’Brian negotiated directly with the company in the transaction. The four stores will open in the next few weeks, Mr. Shalem said. William Crisp Realty represented Retail Group of America in the deal with Mr. O’Brian representing the mall.

The mall is about 86 percent leased and 70 percent occupied including the anchors. Mr. Shalem expects 87 occupancy by the end of the year.