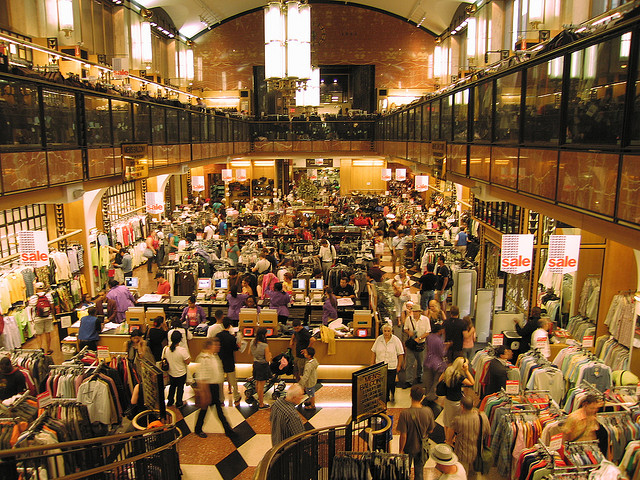 J&R Music and Computer World will open a 1,500-square-foot boutique location inside the Century 21 flagship department store at 22 Cortlandt Street, between Broadway and Church Street, The New York Post reported. The new store is expected to open in October.

J&R, which was founded in 1971 by Joe and Rachelle Friedman, closed its store at 1-15 Park Row in April. While the company’s website says it plans to redevelop its Park Row store, J&R is currently without an open location.

“J&R Express” will feature similar products to those that were on offer at the now-shuttered store, but a smaller selection, according to the Post.

“We hope you look forward with us to a revitalized and bustling Park Row and Lower Manhattan,” Joe and Rachelle Friedman said in a letter to customers on J&R’s website.

The Century 21 Flagship, which has occupied its Cortlandt Street space since 2000, is located a few blocks south of J&R’s former Park Row location.