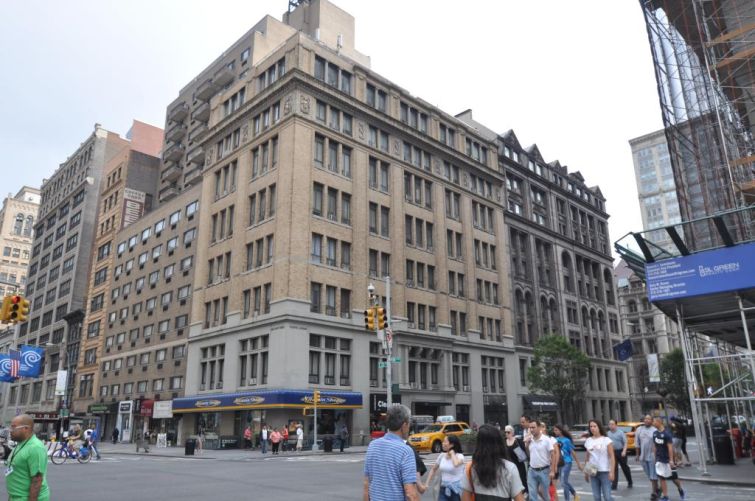 Upon completion of construction, Dos Toros Taqueria will open its sixth location in the Flatiron District, Commercial Observer has learned.

The taco and burrito counter-serve joint signed a lease for 1,175 square feet on the ground floor at 295 Park Avenue South between 22nd and 23rd Streets less than two months ago, according to Adam Langer of Zelnik & Company, who represented the eatery in the deal. Tossed salad, sandwich and soup restaurant previously occupied the space.

The asking rent was $200 in the 10-year deal, Mr. Langer said. Zelnik & Company is exclusively representing Dos Toros Taqueria as it considers locations for four or five new establishments in Midtown and the Financial District. Dos Toros Taqueria already has four spots in Manhattan and one in Williamsburg.

Dos Toros Taqueria liked the Flatiron District location because of the strong office and residential markets, it is steps from a subway stop, it is at a major intersection and School of Visual Arts is nearby, Mr. Langer said, noting that the eatery should be moving into the Park Avenue South digs within two months.

“We are pleased to have worked with ownership to bring an exciting tenant to the building,” Mr. Baker said through a Winick spokeswoman. “Dos Toros will be a great addition as they service the immense seven-day foot traffic in the area.”