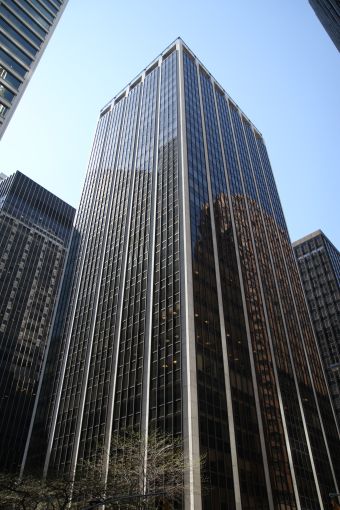 The U.S. component of Chinese real estate developer, DoThink, will occupy a 2,052-square-foot space on the 18th floor of the building, according to a release from Savanna.

DMG, which is expanding in New York, signed its lease roughly three weeks ago and is in possession of keys to the space, according to Stacy Gim of PD Properties, who represented the tenant in the transaction.

Areas of focus for DMG’s property acquisitions include major markets on the East and West Coasts and also in the Midwest, the release further stated.