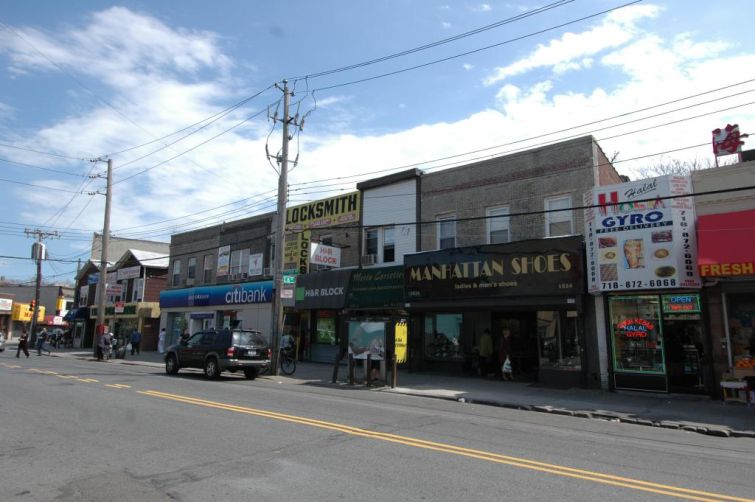 A joint venture between Muss Development and AvalonBay Communities is planning a residential development on a recently acquired site in Sheepshead Bay, Brooklyn, Commercial Observer has learned.

The partners are planning a split condominium and rental building on the vacant 83,000-square-foot site at 1501 Voorhies Avenue, Jason Muss of Muss Development confirmed.

The partnership closed on the acquisition of the site in April for $16.2 million, according to public records. The site at 1501 Voorhies Avenue allows for approximately 250,000 square feet of development, according to a source familiar with the transaction.

In a separate deal, Muss acquired an adjacent retail property at 1600 Sheepshead Bay Road for $4 million. The building is anchored by a 4,500-square-foot Citibank branch and boasts an additional 4,000 square feet of retail space and 9,000 square feet of commercial space, Mr. Muss told Commercial Observer in an email.

Both properties were sold by Acadia Realty Trust. The White Plains-based real estate investment trust paid $20.3 million for the site in 2008 but left it undeveloped. Muss Development is confident of moving forward with its plans, which are currently being finalized, Mr. Muss said.

The transactions were brokered by CPEX Real Estate. The firm declined to comment.