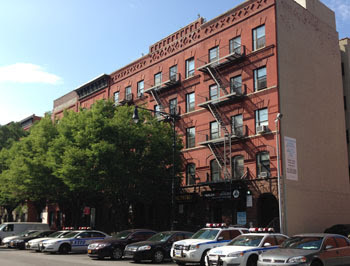 The firm, which was established in 1986, has signed a lease for 1,275 square feet on the ground floor at 233 West 135th Street, between Adam Clayton Powell and Frederick Douglass Boulevard. The asking rent was $32 per square foot and the lease is for three years.

“The firm’s vision is to spread the IEI brand worldwide by developing offices nationally and globally, so the logical direction for expansion of its services and client base was obviously east,” said Douglas Elliman‘s Faith Hope Consolo in a prepared statement. “The fact that IEI chose to open its first headquarters in Harlem, rather than the more traditional areas in Manhattan for this sector, reflects an understanding that substantial development is centered here.”

IEI is slated to move in in August. The space was previously occupied by District Council 37.