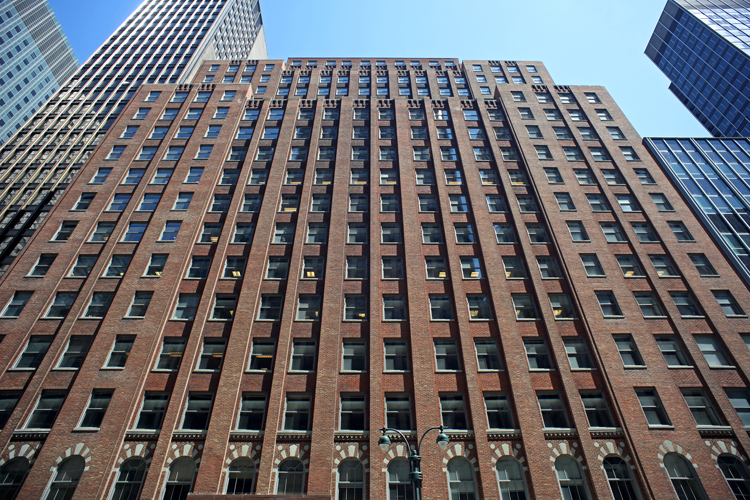 Just over a month after exchanging its 14th Street headquarters for a Midtown office condo, FedCap has made another condo deal, this time at the Durst Organization’s 205 East 42nd Street property.

The nonprofit has purchased a leasehold condo in the building, Durst announced today. The 64,303-square-foot deal consists of a portion of the ground floor, as well as the entire second and third floors of the building. FedCap will have a dedicated entrance on 43rd Street and a private elevator and staircase.

“We are proud to have Fedcap join the distinguished roster of not-for-profit tenants at 205 East 42nd Street,” said Tom Bow, a director of leasing and senior vice president of Durst, in a prepared statement.  “This innovative transaction provides Fedcap with a ‘building-within-a-building’ with its own dedicated entrance, allowing it to better serve its clients and staff.”

Due to Internal Revenue Service provisions for nonprofits, FedCap will be exempt from paying real estate taxes.

As reported by Commercial Observer last month, FedCap recently sold its longtime headquarters at 211 West 14th Street and relocated to the sixth floor at 633 Third Avenue, just a block away from 205 East 42nd Street. The nonprofit bought the unit form the Union of Reform Judaism for $26.5 million, according to property records.

It is expected that FedCap will maintain executive offices at 633 Third Avenue, while operating its programs at 205 East 42nd Street, according to Ira Schuman of Savills Studley, who represents the nonprofit.