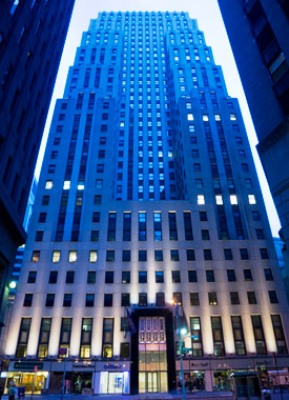 Broad Street Development is in contract to buy 80 Broad Street from Savanna for $175 million, The New York Post reported.

Real estate private equity firm Savanna acquired 80 Broad Street after taking control of the property’s senior mortgage at a 12 percent discount on its $75 million value, according to the Post. The building had previously been owned by Swig Equities, which paid $70 million for the property in 2004.

The new owners of 80 Broad Street hope to attract tech tenants moving beyond the incubator stage to the building, Raymond Chalme, the chief executive officer of Broad Street Development, told the Post.