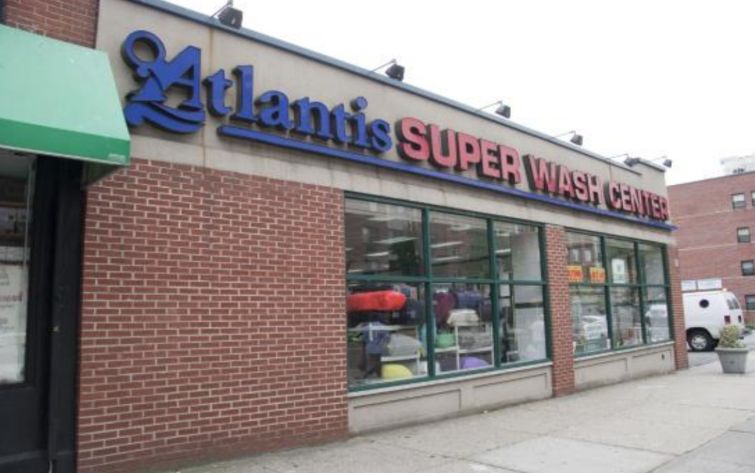 A site in the Boerum Hill section of Brooklyn has sold for a bit over $18 million, or $373 per buildable square foot, Commercial Observer has learned. It represents “the highest price per buildable square foot ever paid for a large development site of this size in Brooklyn,” said Stephen P. Palmese of Massey Knakal Realty Services. He exclusively handled the transaction.

The seller, a local property owner, bought the site in 1973. The site can accommodate a development of up to 48,300 square feet.

“The strength of the retail along the Atlantic Avenue corridor contributed to the pricing,” Mr. Palmese said.

The buyer is a local developer who plans to build a mixed-use condominium with ground-floor retail at the location, Mr. Palmese said.