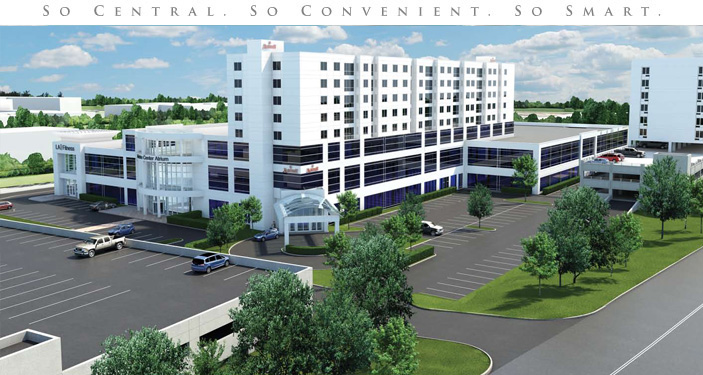 The managed care organization will relocate its headquarters to the mixed-use complex from 2500 Halsey Street. Affinity Health will join a number of other healthcare tenants at Metro Center Atrium, including Montefiore Medical Center, Calvary Hospital, Fresenius Medical Care North America and others.

“We are thrilled to announce this major lease transaction at the Metro Center Atrium. With the addition of Affinity Health Plan, the Metro Center Atrium is approaching full occupancy, making it one of the most successful new commercial real estate developments in the region,” said Joseph Simone, the president of Simone Development Companies, in a prepared statement. “This is great news for the Bronx which is enjoying an unprecedented economic renaissance.”

Cresa New York represented Affinity Health Plan in the transaction. Mr. Simone, Joseph Deglomini Jr. and James MacDonald represented the landlord in-house. The term of the deal was not disclosed.

In addition to Class A office and medical space, the 370,000-square-foot Metro Center Atrium includes retail space occupied by Dunkin Donuts, LA Fitness and Children’s Corner day care. A national family-style restaurant chain is expected to open at the center in the near future, according to a press release announcing the Affinity deal. A 125-room Marriott Hotel is scheduled to open this fall.