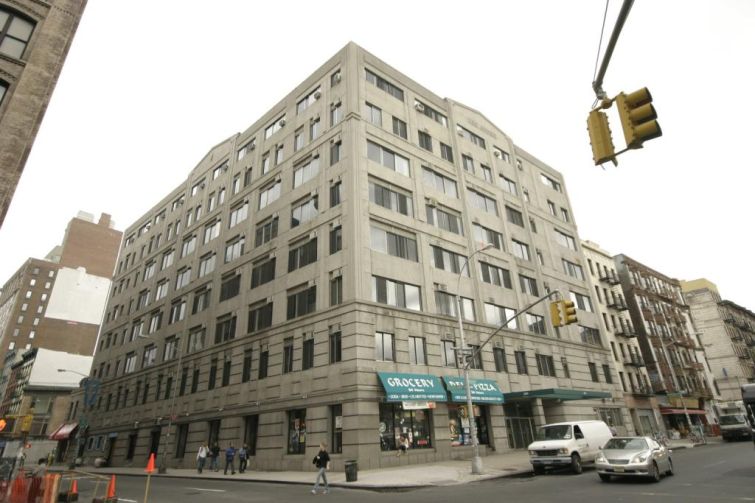 The Nolita quick-service eatery’s newest restaurant is scheduled to open this fall, and marks the chain’s fourth location in New York City. Sweetgreen’s New York entry strategy, in partnership with SCG, has been in the works since 2012, according to Taryn Brandes, a retail broker at SCG that is part of the team representing Sweetgreen. Sweetgreen’s first two restaurants in New York City opened last year in Nomad and Tribeca, as CO previously reported, and a third location in Williamsburg is set to open later this year. The company plans to accelerate its rate of expansion during the next year, Ms. Brandes said.

“[Sweetgreen is] looking to enter markets in neighborhoods,” Ms. Brandes told CO. A substantial employee base surrounds the Kenmare Street location, many looking for healthy food fast, Ms. Brandes continued. The newest store hits “an underserved market for that kind of food.”

In addition to offering organic food in fast food fashion, Sweetgreen has a plan for keeping its prices affordable without sacrificing quality, even while expanding—avoiding highest rents in desired locations, according to release provided to CO. “It’s that combination that makes Sweetgreen an instant success wherever they open,” said Ms. Brandes in a prepared statement. “The food is authentic and so is their commitment to building real relationships in the communities where they operate.”

With Sweetgreen’s current expansion in New York City focused on neighborhoods in Manhattan, future growth may place the restaurant further into Brooklyn and other business districts, according to Ms. Brandes, who declined to provide the rent.

“Sweetgreen has proven to be a great success in New York City with their NoMad location and we have no doubt that their concept of serving healthy food will prove popular here as well. The brand will be great for the area and will ensure success at 100 Kenmare,” said Winick Realty Group’s Aaron S. Fishbein, who represented the ownership along with colleague Darrell Rubens.

Update: This story was edited to include a comment from Sweegreen’s broker.