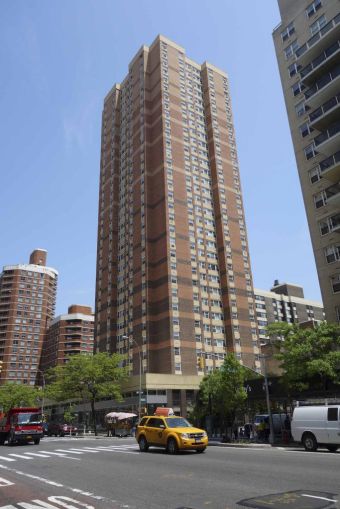 Explore & Discover will open an eight-classroom, 80-student school for children aged 3 months to 2 years this September following a $20 million renovation last year by Henry Phipps Plaza, an owner, developer and manager of affordable housing that owns the 33-story, 247-unit building.

“This location had been on the market for a long time and it proved to be a perfect fit for Explore & Discover,” said Hal Shapiro, a Winick broker who represented the school in the deal for its first city location, in a prepared statement. “Everything from the layout of the store to the proximity to local schools and young neighborhood families works especially well for their brand.”

Mr. Shapiro said the asking rent was $100 per square foot, but he and Charles Gross, the in-house broker who represented Henry Phipps Plaza, said the final rent agreement was more in line with the $80 per square foot the nonprofit listed for the property.

The private school, whose website says it charges $2,791 per month for each fulltime student, has plans to expand to up to two dozen locations in New York City. The school where nine out of 13 teachers have master’s degrees in early childhood development will have an outdoor playground, a nursing space and a communal meeting space and has received over 200 inquiries for available slots. And while officials at the school have no plans to offer any discounted spaces to the residents of the affordable housing complex, they’re “very happy” to be located on the former drug store site, said Daniel Koffler, the chief strategy officer of K3 Learning, the parent company of Explore & Discover.

“This is a community program,” said Mr. Koffler. “We’re looking to be a part of the community like any other business in the area.”

DNAinfo first reported the new school in April, but the school signed the lease for the space in mid-May, Mr. Shapiro said.

Update: This story was updated to include comments and information from officials at the school.