Patsy’s Pizzeria is Coming to Brooklyn 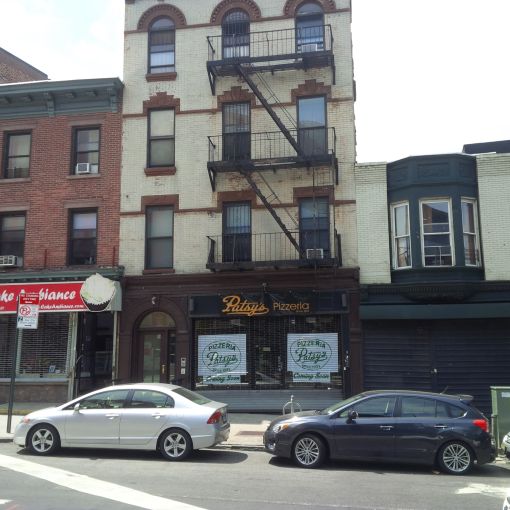 Manhattan’s Patsy’s Pizzeria has signed a lease to open its first location in Brooklyn, and it’s across the street from the Barclays Center.

“We’re very excited, for the second time this month, to announce another Manhattan institution coming to Brooklyn; first Doughnut Plant and now Patsy’s Pizzeria,” said Dan Marks of TerraCRG in a prepared statement. He brokered the lease along with colleague Joey Terzi.

The asking rent at 450 Dean Street was $100 per square foot. A spokeswoman for the firm would not discose the length of the lease.

As for when Patsy’s will be opening up its Brooklyn pizza shop, the spokeswoman said: “They’ve indicated later this year, but we don’t know for sure.”