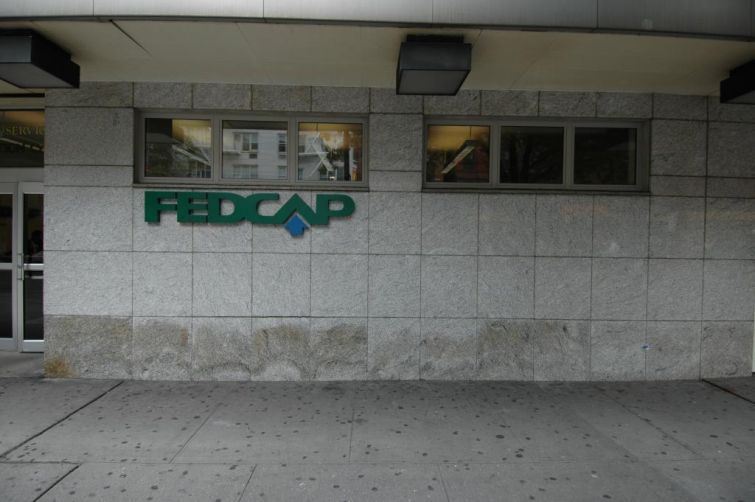 The nonprofit sold its 20,000-square-foot headquarters to a joint venture between Adellco and the Carlyle Group. The transaction closed for $26.75 million last month, according to city records.

FedCap acquired the entire 44,000-square-foot sixth floor at 633 Third Avenue from the Union for Reform Judaism and relocated to the pre-built office space on June 1. The nonprofit bought the unit for $26.5 million, city records show.

The multilayered transaction took more than a year to complete, according to Ira Shuman, an executive vice president and co-branch manager at Savills Studley, who advised FedCap.

“As with all not-for-profit organizations, it took some time to hone in on exactly what they are trying to accomplish and even then it was hard to find the type of transaction that fit their financial requirements,” Mr. Schuman noted, adding that the deal 633 Third Avenue deal was done in the low-$40s per square foot on an effective basis.