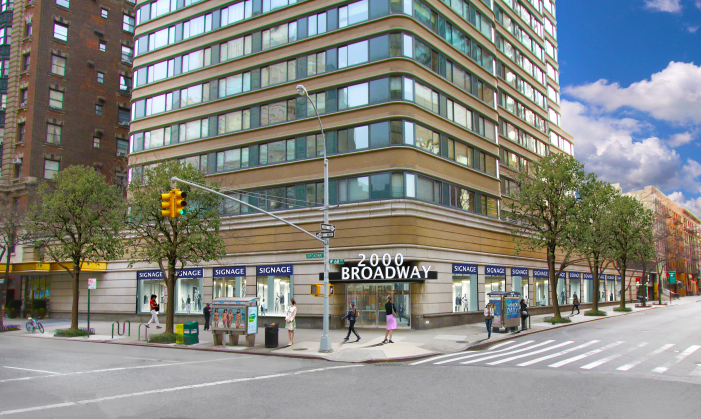 Another location Lowe’s is mulling is at SL Green Realty‘s 635 Sixth Avenue between 19th and 20th Streets, formerly the home of the Apex Technical School. According to the marketing flyer on RKF‘s website, there is available for lease 8,015 square feet on the ground floor, 8,776 feet on the second floor and 6,288 square feet on the lower level. The retail space can be combined with 13,000 square feet at 641 Sixth Avenue.

Lowe’s Companies is a home improvement company with more than 1,830 stores in the United States, Canada and Mexico. There are two traditional Lowe’s stores in Brooklyn and two in Staten Island. The Mooresville, N.C.-based chain, founded in 1946, had $53.4 billion in sales in fiscal year 2013, according to the company website.

Gracious Home has two locations on the Upper East Side, one on the Upper West Side and an annex in Chelsea. The company filed for bankruptcy in August 2010 and then closed its 23,000-square-foot store at Chelsea Landmark at 766 Sixth Avenue.

Lowe’s declined to comment as did SL Green, Winick and RKF. Madison Capital didn’t immediately respond to a request for comment.