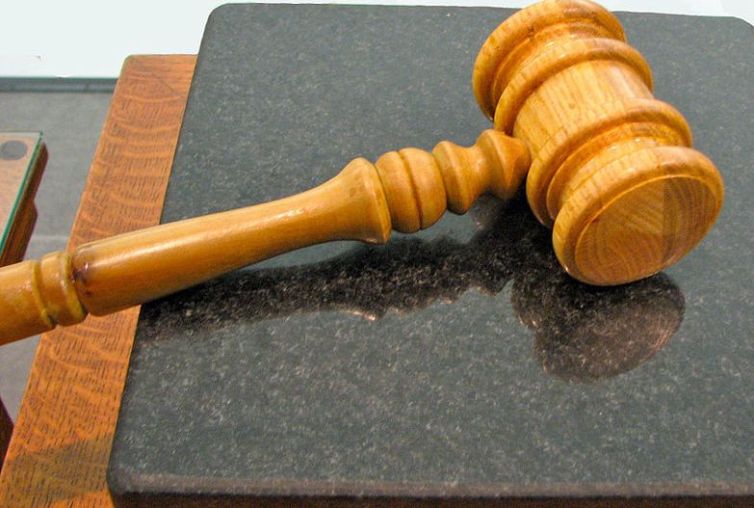 Last week a judge ruled to dismiss broker Robert Khodadadian‘s allegations that Eastern Consolidated libeled and slandered him in the press, according to Nassau County court records.

The court “concludes, as a matter of law, that the allegedly defamatory publications are fair and true reports of the legal proceedings between the parties, and do not suggest more serious conduct than that actually suggested in those legal proceedings,” the legal documents indicate.

Mr. Khodadadian, a former associate broker at Eastern, sued the firm last August for commissions he said he was owed. Eastern then countersued for among other things “breach of contract as a result of his alleged conduct ‘in sending sexually explicit materials to a co-worker,'” court documents indicate.

“This decision is irrelevant to the case,” Mr. Khodadadian said. “I had $70 million worth of sales and it’s only when we filed a lawsuit demanding unpaid commissions the whole circus show started. Obviously we’re going to continue until we [are paid]. Despite their attempts to sully my reputation, we had $40 million in sales in our first year [after relaunching last May].”

Less than 24 hours after Eastern filed a summons and complaint, three publications including Commercial Observer posted articles with specific details of the alleged sexual harassment. Mr. Khodadadian claimed he was unaware of the allegations and accused the firms of leaking false information, and details that were not included in the lawsuit, to the media.

“We stand by the facts presented in the lawsuit and we’re fully prepared to move on,” said Peter Takiff, the chief financial officer at Eastern. Regarding the firm’s suit against Mr. Khodadadian, Mr. Takiff said: “We will be taking [Mr.] Khodadadian’s deposition and then bring discovery to a close, after which the court will set dates for trial.”

Last August, Eastern’s lawyer, Howard Rubin of law firm Goetz Fitzpatrick, told CO: “Eastern has a policy that we give brokers who leave—whether on reasonable terms or not—a percentage of the fees that they earned and we’ve done that with all brokers,” he said. “In this case he did something so outrageous and so hurtful that we think our damages exceed what his commissions would be.”

Mr. Khodadadian spent two years at Massey Knakal Realty Services before launching Skyline Properties in 2006. He took the job as an associate broker at Eastern in March 2012. He said he relaunched Skyline Properties last May and now works there full time, focusing on off-market properties.