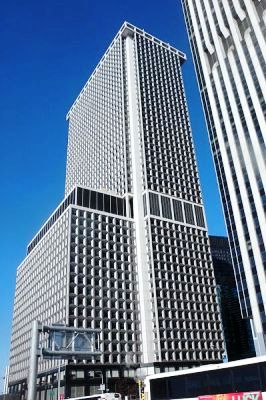 New Jersey-based Retro Fitness signed a lease with Brookfield Office Properties for a 17,000 square-foot space at 1 New York Plaza, The Real Deal reported last week. The gym will be located in a post-Superstorm Sandy renovated, 40,000 square-foot concourse of the Lower Manhattan building.

Retro’s lease marks its first location in Manhattan. The gym employs a franchise business model and offers economical fitness memberships from $19.99 a month, according to the company’s website.

“It’s a growing segment of fitness-club industry. It is really more of an efficient gym with a compelling price point,” Ed Hogan, the national director of retail leasing at Brookfield, told TRD. “We think it’s a fitness center that really, at its price point, doesn’t have any competition in the waters, something that’s missing from the neighborhood.”

Located at Water and Whitehall streets on the southern tip of Manhattan, 1 New York Plaza reopened in November of 2012 after it was battered by Superstorm Sandy. The building’s retail concourse was rebuilt after the building’s lower levels were flooded with an estimated 23 million gallons of seawater.

Brookfield has signed several other leases for space in the new concourse at 1 New York Plaza, which will be released by the company at a later date, according to TRD.

Representatives from Brookfield were contacted by Commercial Observer, but were not immediately available for comment.