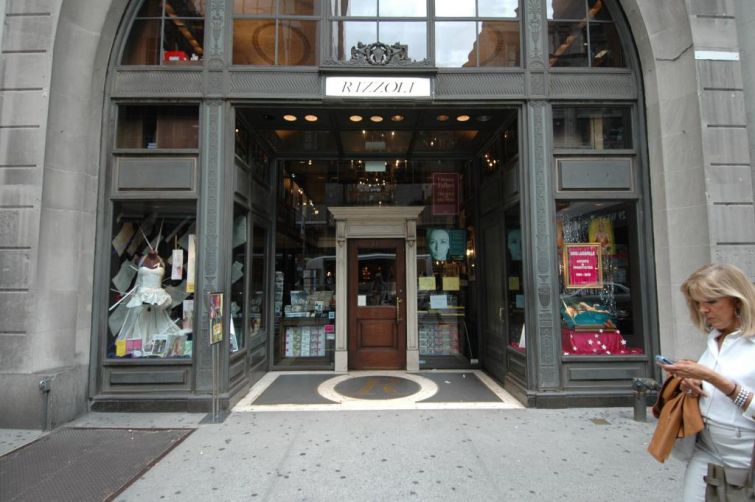 Vornado Realty Trust is taking steps to demolish the building that housed the beloved Rizzoli Bookstore as well as a vacant adjacent structure on West 57th Street.

According to an April New York Times article, the building’s owners are planning to also demolish a third adjacent building.

The bookstore shuttered last month despite protestations from politicians, city preservationists and adoring fans. A spokeswoman for the building’s owners told the Times that “current plans do not call for a condominium on the site.”

Spokespeople for Vornado didn’t immediately respond to requests for comment.