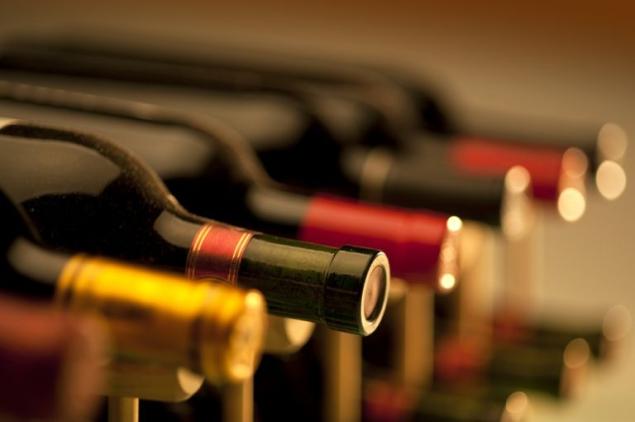 Vanguard Wine Bar has signed a 12-year, 1,000-square-foot lease at 189 Amsterdam Avenue on the Upper West Side. The new location, Vanguard’s second in New York, is expected to open on May 8. “The Upper West Side has become one of the city’s top food and drink destinations,” said Mr. Abramowitz, in a prepared statement. “The rise of new residential buildings and influx of young professionals has made this heavily trafficked corridor along Amsterdam Avenue the ideal spot for Vanguard’s second Manhattan location.”