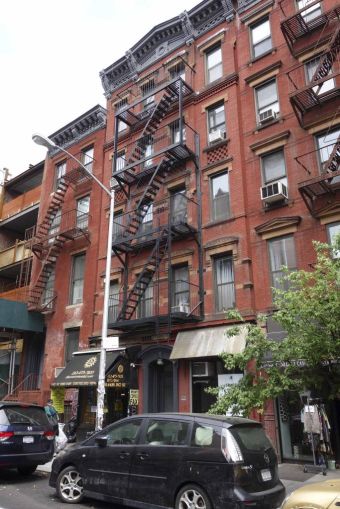 The asking rent was $6,500 per month, said Mr. Frischman, who along with Brett Weiss, an EVO associate, negotiated the deal on behalf of Mr. Kushner and the shop.

The lease was signed in early May and Glasgow Vintage Company is moving in imminently.

The deal is significant, Mr. Frischman said, because it’s the “highest price per square foot on the block,” and it’s a “new international operator reconfirming the growth of East Village boutique retail.”

As the New York Post reported in February, Mr. Kushner snapped up the property as part of a $28.8 million portfolio of 55 apartment and five retail properties in the East Village.

The 7,619-square-foot building was erected around 1900, according to PropertyShark.