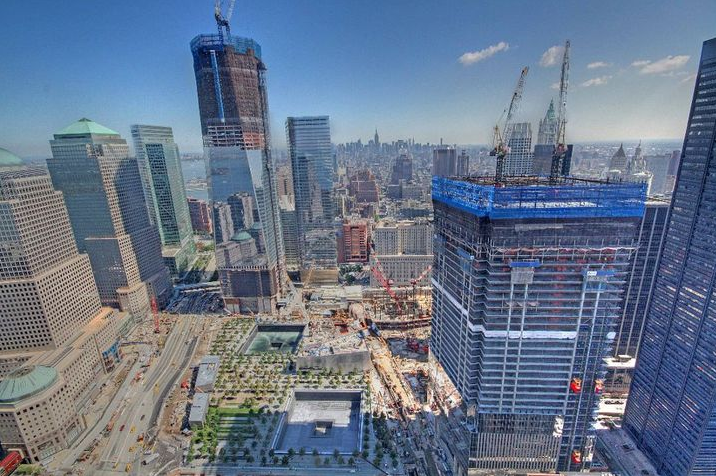 Port Authority commissioners expressed confidence they would reach agreement on a potential $1.2 billion loan guarantee for 3 World Trade Center Wednesday despite another delay in the vote on the contentious financing package.

Agency leaders are negotiating with Silverstein Properties, the developer of the proposed 80-story tower, to use more private capital and expose the Port Authority to less risk. But officials shared no timeline on a vote for the financing scheme and gave few details on the prospective capital providers.

SEE ALSO: Proptech to Keep the Talent Happy — and Coming to the Office

The planned 2.5 million-square-foot building already attracted a 515,000-square-foot lease for the advertising firm GroupM, but the day’s proceedings brought yet another delay for a skyscraper that still hasn’t risen above its eighth floor yet.

“Over the past month, we felt we had made substantial progress on the terms of a 3 World Trade Center agreement,” said Larry Silverstein, the chairman of Silverstein Properties, in a prepared statement. “Having agreed to the requests conveyed by Port Authority leadership, we are surprised that the discussions did not yield a successful resolution.”

Port Authority Commissioner Kenneth Lipper led opposition to the financing scheme based on his contention that the construction cash would be better used for transportation infrastructure, and he commended the board for a “constructive” debate.

“We’re not here to stop tower three from being built,” said Mr. Lipper. “We’re here to facilitate the completion of the World Trade Center, just without losing a lot of money.”