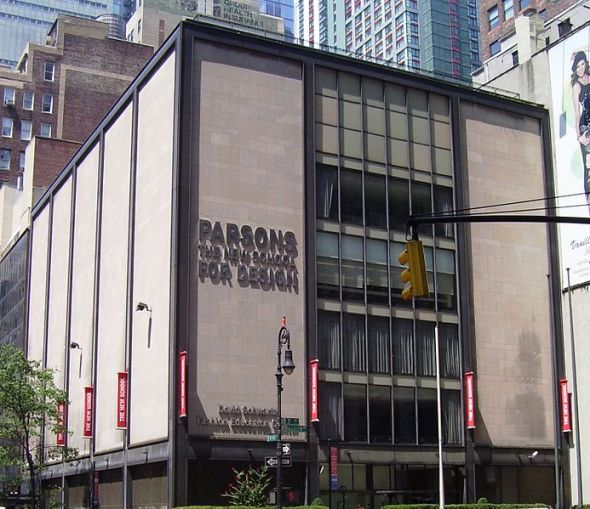 It’s a done deal to turn a Midtown fashion school into a high-end hotel.

Colony Capital provided a $63 million loan to Soho Properties and MHP, the company formerly known as Murray Hill Properties, for the acquisition of Parsons The New School for Design at 560 Seventh Avenue, Mortgage Observer learned through city records that became public today.

Both the loan and the acquisition closed on April 3 with the partnership sealing the deal on its $62.3 million purchase of the building from The New School. Bob Knakal of Massey Knakal Realty Services represented the seller in the transaction.

The property, which is listed in the public documents as a religious structure, is the on-set location of Bravo reality television series Project Runway.

The new owners are planning to raze the building and construct a hotel with up to four stories of retail space, Commercial Observer reported in October 2013. The New School announced last year that it planned to sell the building and relocate the Parsons Fashion School to the college’s Greenwich Village campus.

The debt from Santa Monica, Calif.-based Colony Capital allows for interest rate cap swaps, according to the loan document. The lender declined to comment.