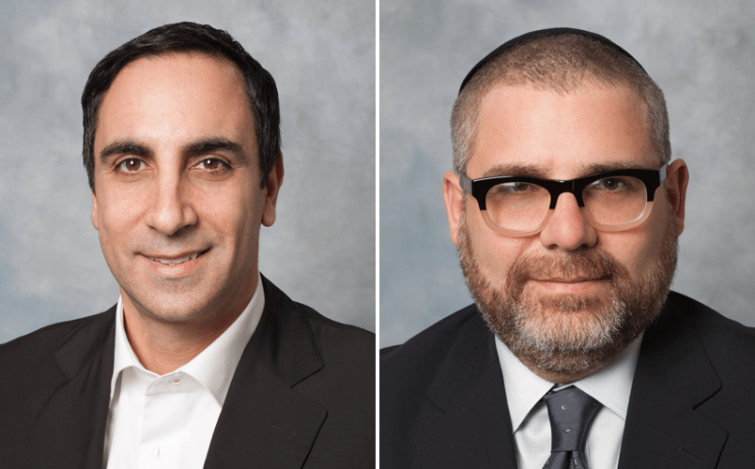 Mr. Itzhaki is happy to get his name back rather than use the more “generic” Keystone Group, he said. Besides, people weren’t clear Keystone Group was a real estate company.

In 2006, Mr. Itzhaki left Itzhaki Properties, a full-service commercial real estate investment brokerage firm, five years after founding it. It was then that he created Keystone Group.

Based at 157 East 25th Street, Mr. Itzhaki is renovating a new 4,000-square-foot office space at 1350 Avenue of the Americas. He and his nine-person team will be moving into the new digs in mid-July.

As for Mr. Itzhaki, in the beginning of the year he closed on the $130 million purchase of 100 Varick Street in Soho with partners Michael Shvo, Halpern Real Estate Ventures, Bizzi & Partners and Aronov Development. The developers are planning to build a 300,000-square-foot building on the 20,000-square-foot lot, Mr. Itzhaki said, declining to provide additional information. The assemblage site sits on the western end of the block front bounded by Watt, Broome and Varick Streets. EPIC Commercial Realty’s Amir Aframian represented the numerous sellers and Mr. Edelkopf represented the buyers in the deal.

Mr. Itzhaki and Continental Ventures have plans to develop a six-story condominium at 130 Seventh Avenue South in Greenwich Village. Mr. Itzhaki said there will be roughly 2,000 square feet of high-end retail on the ground floor with 100 feet of frontage on Seventh Avenue. The project’s exterior renderings received approval from the city’s Landmarks Preservation Commission earlier this month.