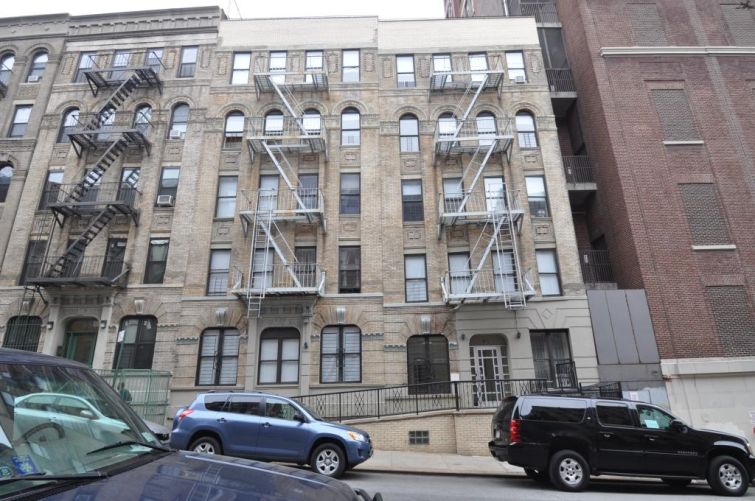 Queens-based Muss bought the 20-unit 61-63 West 108th Street between Columbus and Manhattan Avenues for $13.3 million, according to public records.

The 18,639-square-foot property deal, which closed on May 21 and appeared in public records today, comes on the heels of Muss buying a 5,000-square-foot condominium in residential building, Touraine, at 865 Lexington Avenue at 65th Street, a couple of months ago. Muss owns lots of buildings around the city, particularly in the outer boroughs.

An Ariel Property Advisors team headed by Shimon Shkury brokered the deal on behalf of Artimus. It wasn’t immediately clear who represented Muss in the deal.

Update: This story was edited to reflect that Muss and Ariel declined to comment.