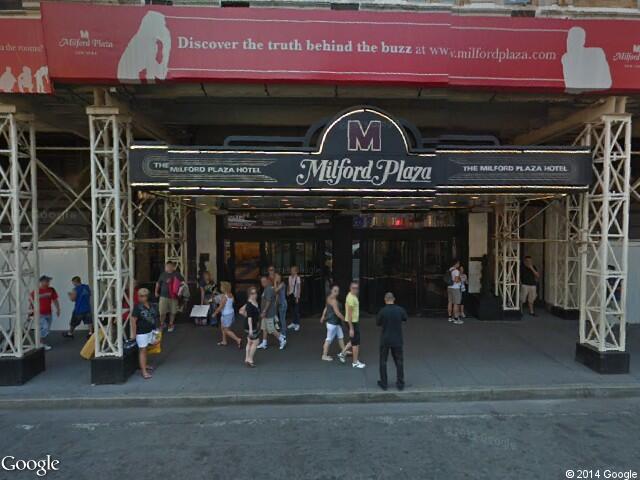 Joseph Sitt‘s Thor Equities has closed on the $64 million purchase of the retail portion of the former Milford Plaza at 700 Eighth Avenue.

The purchase from Highgate Hotels, which owns the hotel along with Rockpoint Group, closed on March 27 and appeared in public records today.

Following the completion of a $140 million redevelopment, the Times Square hotel formerly known as the Milford Plaza (and later The Milford) recently reopened as Row NYC, as Commercial Observer previously reported.

The retail space is 27,456 square feet, the New York Post previously reported, including 11,675 square feet on the ground floor, 11,862 square feet below-grade and 3,919 square feet on the second-floor lobby level. The Post noted that the deal is a long-term lease through Feb. 29, 2112 including a partial lease-back by the hotel for a food court and gym.

As CO noted, the hotel has 1,331 guest rooms on 28 floors and the full-fledged food market will be called City Kitchen.