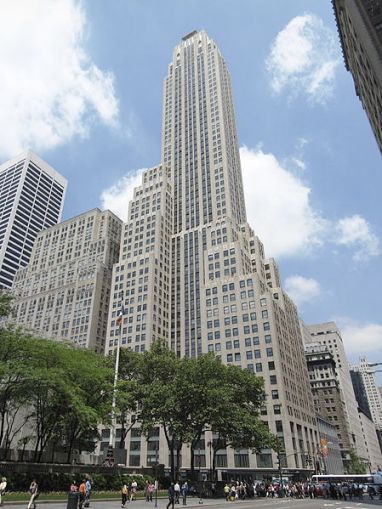 The tenant signed a 10-year deal, according to The Wall Street Journal, which first reported the deal. Asking rent was $68 per square foot.

“Vince adds yet another prestigious tenant to 500 Fifth Avenue,” said Harry Blair of Cushman & Wakefield, who represents the landlord, in a prepared statement. “We were able to relocate existing tenants to assemble two full floors overlooking Bryant Park – a rare opportunity. The timing came together perfectly and we’re excited to welcome Vince to the tenant roster.”

As previously reported, Kanematsu USA, the U.S. subsidiary of the Kanematsu Corporation of Japan, signed a lease for the entire 10,914-square-foot 29th floor at 500 Fifth Avenue last month. With the signing of the Vince LLC lease, the building is now 96-percent occupied.