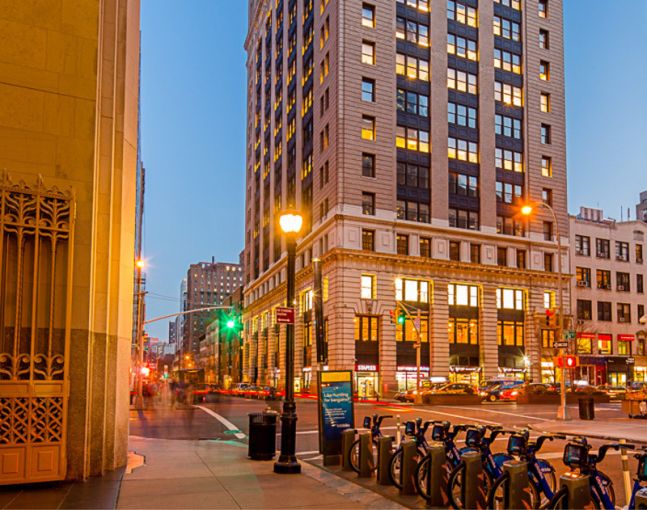 Beverly Hills-based studio Relativity Media has signed a lease for its first New York location, Commercial Observer has learned. The studio signed a 10-year deal for the entire 16,874-square-foot second floor at Spear Street Capital’s 315 Park Avenue South and will pay rent starting in the mid-$60s per square foot.

Founded in 2004, Relativity Media is best known as a producer and distributor of films and television programs. Among other credits, the company has been involved as producer or distributor for The Social Network, The Fighter and Act of Valor.

The company also operates Relativity Music Group, which provides music publishing catalogs and soundtrack services for films, and Relativity Sports, a sports agency. It could not immediately be confirmed which of the company’s ventures would have a presence in New York. Relativity Media did not immediately return requests seeking comment.

Mark Mandell, Ethan Silverstein and Scott Silverstein of Cushman & Wakefield represented the landlord in the transaction. The tenant was represented by Chris Mongeluzo and Eric Zemachson of Newmark Grubb Knight Frank. The tenant’s brokers declined to comment.