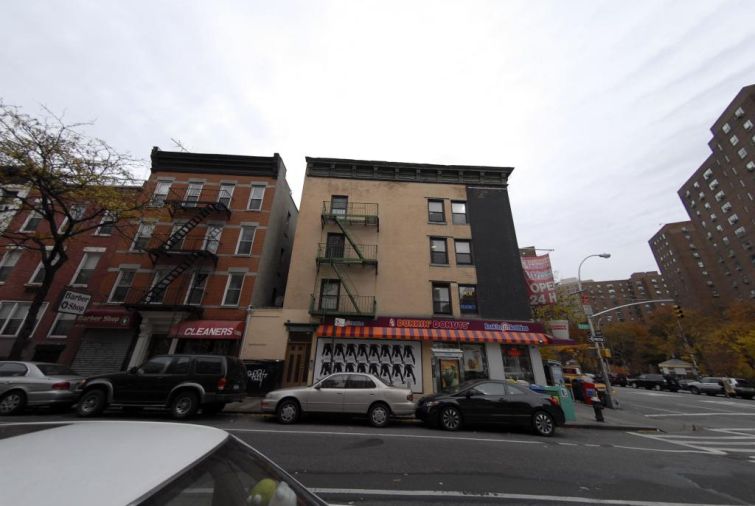 A mixed-use building on the northwest corner of 21st Street and First Avenue, across from Peter Cooper Village, has sold in an off-market deal for $1,120 per square foot.

The seller was Rye, NY-based JTU Management Inc., which acquired the property in July 2011 for $4.38 million, and the purchaser was a private investor listed as First Avenue Assets LLC, public records indicate.

The 5,000-square-foot, four-story building consists of five free-market apartments, an office formerly occupied by a psychic and a Dunkin’ Donuts, which occupies the retail space through 2025, Besen said.

Residents pay an average monthly rent of $1,742 and the retail rent is $156 per square foot.

“This prime corner asset is in a desirable location and has stable income from a solid national tenant,” Mr. McKen said in a prepared statement. “The high price per square foot was offset by a reasonable [4.6 percent] cap rate.”