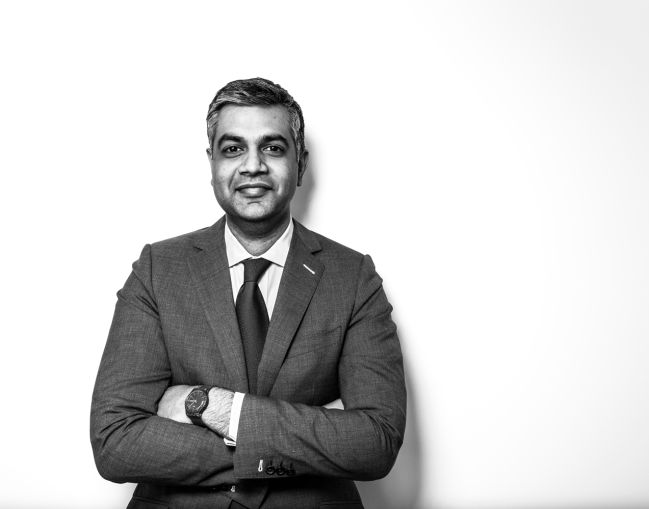 Deep in the midst of the market downturn, Samvir Sidhu, a veteran of Goldman Sachs and Providence Equity, was thinking about where he could capitalize once the market inevitably turned. Examining real estate, the native Pennsylvanian identified the residential and multifamily sectors as areas of opportunity.

With his strategy in mind, Mr. Sidhu, who goes by Sam, began raising money from family offices and other high-net-worth investors for a real estate investment fund shortly after leaving Providence Equity. In 2009, Megalith Capital Management was born.

Since the firm’s founding, Megalith Capital has amassed a portfolio of assets valued at approximately $200 million. Save for a few projects in Texas and California, the firm is almost exclusively focused on the New York market.

Though the firm has expanded to development projects in the last 18 months, Megalith’s New York strategy began in 2011 with the acquisition of a number of Brooklyn multifamily assets.

“We are geared toward Gen-Y, young professional-type housing,” Mr. Sidhu said. “We try to find buildings that haven’t had much love.”
Having established the firm’s presence in the multifamily market, Megalith shifted toward development projects. It started in Dumbo, where Megalith acquired 200 Water Street, an existing warehouse and block of land, from the Watchtower Society in 2013. Megalith plans to convert the existing warehouse to condominiums and develop the land into rentals.

Megalith Capital’s plans call for a residential building comprised largely of three-bedroom units. The development will also include the construction of two additional penthouse floors atop the existing four-story building. Last November, Megalith received approval for the project from the New York City Landmarks Preservation Commission. Construction is expected to commence sometime during the second quarter.

“For the condo building, the market in Dumbo is extremely strong and we’re seeing units in the $1,400 to $1,700 per square foot range,” Mr. Sidhu said of the opportunity. “We feel very comfortable about producing product in—or potentially above—that range.”

Across the East River in Manhattan, Megalith Capital is pursuing another condo project: the conversion of 6 Cortlandt Alley. Located in what Mr. Sidhu calls “Northeast TriBeCa,” the new project is, in fact, located east of Broadway, TriBeCa’s traditional eastern boundary.

“We’re going to have the benefit of being on the earlier end of the product that’s coming to market,” he said. “I think that with all the units coming online, the retail is really going to transform.”

The 6 Cortlandt Alley development received LPC approval in January and construction is expected to kick off during the second or third quarter. It is still too early to set pricing, according to Mr. Sidhu, but Megalith expects to price the units in line with the market, at somewhere between $1,750 and $2,250 per square foot.

TriBeCa isn’t the only neighborhood in which Megalith plans to make its mark in Manhattan. According to public records filed April 1, one of the firm’s funds closed last month on the acquisition from the Walt Disney Company of three contiguous properties on West 66th Street for $85 million. The three office properties, located at 36, 38 and 40 West 66th Street, are in the shadow of Lincoln Square.

It’s a sizeable deal for Megalith, which financed the acquisition with a $55 million mortgage from RCG LV DEBT V REIT, a fund associated with RCG Longview. Mr. Sidhu confirmed the acquisition but declined to comment on Megalith’s plans.

It may be the last such deal Megalith makes for the foreseeable future. Mr. Sidhu concedes that land prices have become too prohibitive to pursue development projects. And while he expects the rapid growth to slow, there’s likely no end in immediate sight.

“The challenge that we’ve been facing recently is that land prices have caught up to what one would need to build at to take advantage. From our perspective, we are slowing down,” he acknowledged.

“I think we will see land prices start to slow and potentially peak but I don’t think we’ll necessarily see a drop unless there’s macro shock, which I don’t think anybody wants,” he said.

Despite that revelation, Megalith’s appetite for deals won’t be curbed completely. Instead, the firm plans to shift back to the multifamily transactions that helped it gain a foothold in New York.

Megalith will look at deals in Manhattan opportunistically, but plans a more submarket-based approach to Brooklyn, where rapidly gentrifying neighborhoods like Bedford-Stuyvesant, Bushwick and Crown Heights have piqued the company’s interest.

“We have assets in Park Slope, which is a little more prime, but we are looking at up-and-coming markets,” Mr. Sidhu said.

Indeed, the Brooklyn market has changed since Megalith first dipped its toes in the water in 2011. Then, the firm had targeted tenants who were commuting from Brooklyn to Manhattan. But increasingly Megalith is noticing a resident population both living and working in Brooklyn.

The strategy is in-line with Megalith’s past investments, particularly in Dumbo and TriBeCa, where the firm entered the fray before the masses.

“We tried to identify the northeast corner of TriBeCa before the market. And in Dumbo, it’s a little crazy to think about, but a year and half ago it didn’t garner as much interest as it does today,” Mr. Sidhu said. “That’s consistent with what we’ll do with multifamily.”

Elsewhere in the country, Megalith has its eye on Los Angeles, where the firm has acquired multifamily assets in Koreatown. Similar to the Brooklyn projects, those assets are geared toward young professionals who can’t afford to live in more expensive communities like Beverly Hills and Santa Monica.

“We will look at national opportunities opportunistically,” he said. “We really like the L.A. market—but 80 to 100 percent of the focus is in New York.”