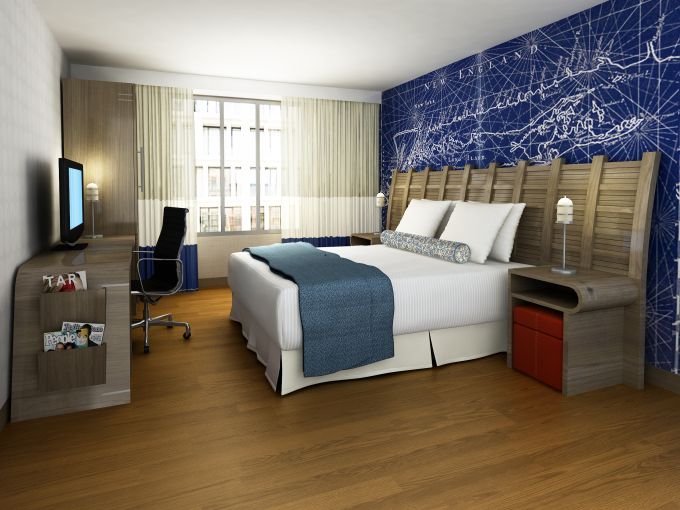 While portions of lower Manhattan were still in recovery mode from Supersorm Sandy last year, the downtown hospitality market appears to be picking up this year.

There are 49 hotel projects in the pipeline in Lower Manhattan as of March, up from 43 year-over-year, according to data provided by lodging industry benchmarking services firm STR to Commercial Observer. The room count follows suit, up to 9,697 from 7,906 at the same time last year.

“It really was an underserviced market in terms of hotel rooms,” Glen Coben, founder of Glen & Company, previously told CO. His firm has been tasked with interior design at the Hersha and Lam projects.

This March’s figures beat out last year’s in all phases of development.