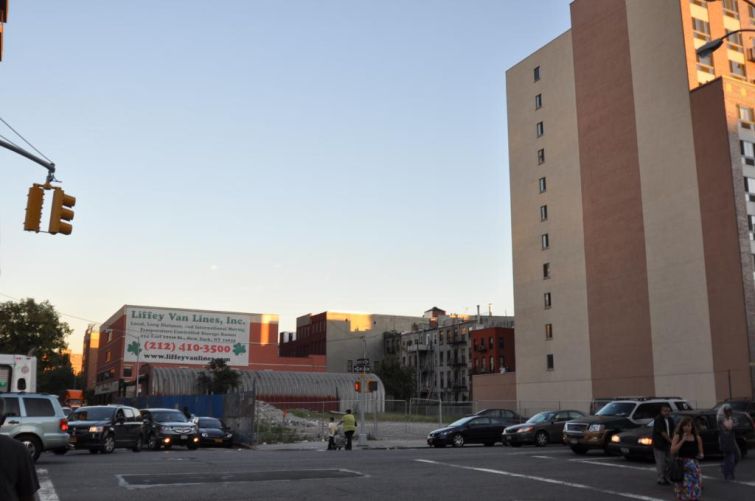 HAP Investments is in contract to acquire a development site at 2211 Third Avenue in East Harlem for $13 million, Commercial Observer has learned.

“We are thrilled to have purchased this site in a prime East Harlem location. This 120,000 square foot site will enable us to construct a building which we are certain will have major positive impact in further transforming this part of the East Harlem neighborhood,” said Eran Polack, the chief executive of HAP Investments, in a prepared statement.

The present owner of the site is Tahl Propp Equities, according to PropertyShark. The developer had planned to build a 100,000-square-foot 80/20 project at the site, according to the company’s website. Representatives of the buyer declined to comment on the identity of the seller.

HAP Investments specializes in developing mid-sized residential and commercial properties and has been active in East Harlem and Upper Manhattan. As reported by Commercial Observer, the company agreed to acquire a development at 247-249 East 117th Street in January.

Headquartered in New York, HAP Investments recently agreed to a nine-and-a-half year lease at 3 East 54th Street. The firm, which also operates an office in Tel Aviv, will relocate its headquarters from 347 Fifth Avenue.