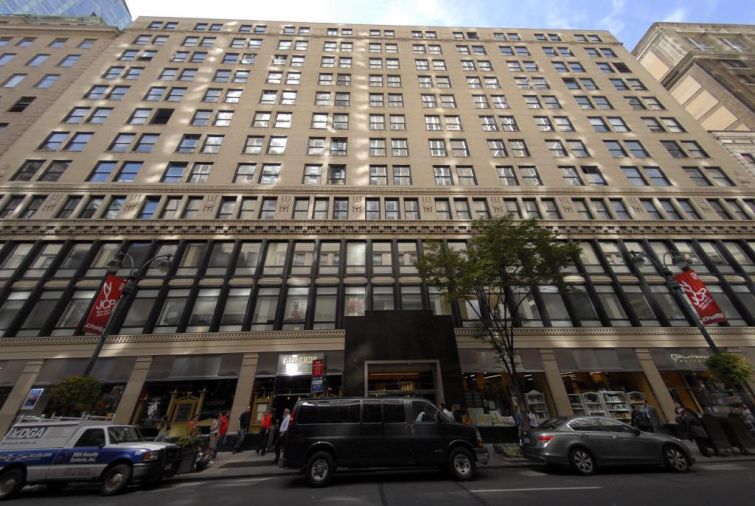 H.E.R. picked the Garment Center building because “the landlord runs a great building for accessory showroom companies,” said the tenant’s broker in the deal, Michael Beyda of Benchmark Properties. Also, H.E.R. liked the “quality of the space,” he added. the company is moving from 15 West 37th Street.

The seventh-floor space is roughly 7,800 square feet and the lease is for nine years and seven months, starting when the tenant moves in next month, Mr. Beyda said. The asking rent was $36 per foot. The 12-story building (plus penthouse) was erected in 1914, according to the New York Times, which first reported the deal.