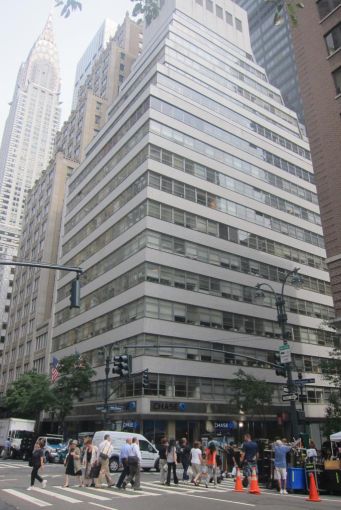 The new offices in the 22-story Rudin Management building will be on the fifth floor and will house 30 brokers and support staff. The company’s current digs span 15,000 square feet on the 11th floor in the building, between 40th and 41st Streets. The new offices are in move-in ready condition and Eastern Consolidated will occupy the new space next month. Both leases expire in three years.

“We are growing in a strategic manner that positions us well both for the short and long term,” said Daun Paris, president of Eastern Consolidated, in a prepared statement. “We expanded in the building because we continue to add top talent at all levels and simply needed more space.”

New hires and senior brokers will occupy the fifth-floor space. Asking rents in the building are $48 per square foot, a source said.

Robert Steinman of Rudin represented the building’s ownership in-house. There was no broker of record for Eastern Consolidated.

In the past year, Eastern Consolidated nearly doubled in size and launched a new retail leasing division.

The firm branched out to retail investment transactions in 2012 and quickly recognized an opportunity to enhance retail property deals with a dedicated leasing team, Commercial Observer previously reported.