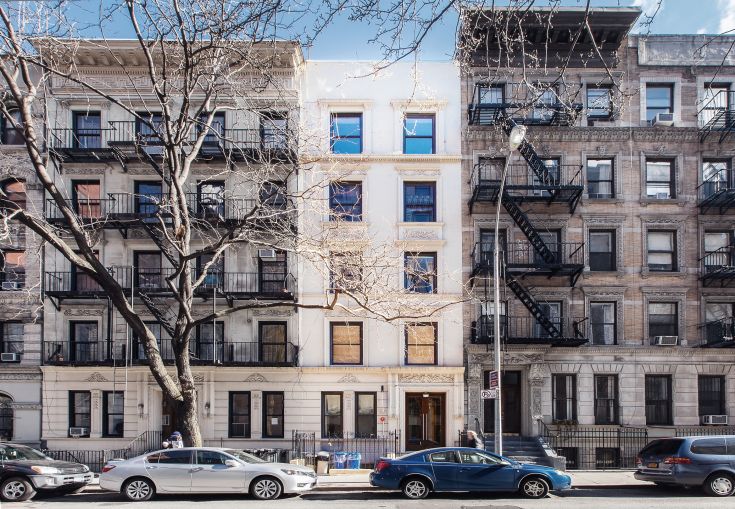 The seller acquired the five-story property in 2008 and converted the building’s existing ten residential units to five full-floor residences. A 1,400-square-foot penthouse unit in the building was listed for rent in February for $7,500 per month, according to StreetEasy.

“We purchased the building in 2008 prior to the recession, bought out all the rent stabilized tenants, and implemented an extensive renovation through a very difficult economic climate,” Mr. Shah, principal of Delshah Capital, said in a prepared statement.  “With the current favorable market conditions, we felt this was an ideal time to sell the property.”

Currently a free-market rental property, a condominium declaration has been filed to establish five residential condominiums in the building, according to a press release announcing the sale. The 9,624-square-foot building is located between Amsterdam and Columbus Avenues, two blocks from Central Park, and boasts a private roof deck on the top floor.