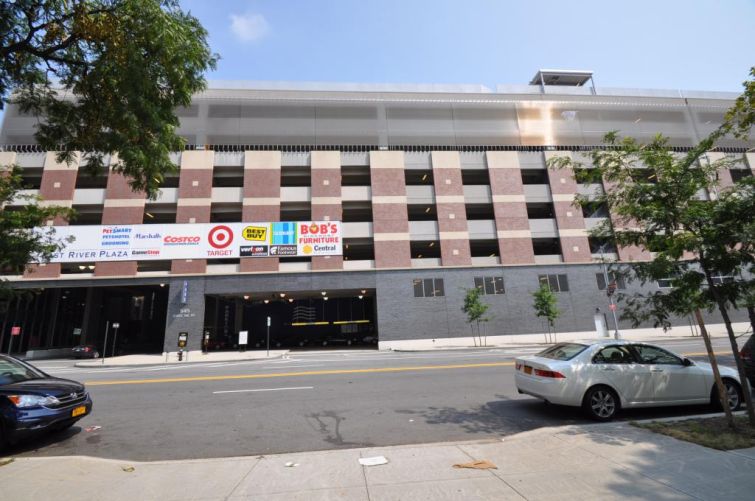 Planet Fitness New York has chosen East Harlem as the location for its next New York City.

The fitness gym that has its eyes set on expansion into the New York market will take 14,500 square feet at the East River Plaza at 520 East 117th Street.

“We were looking for a tenant that would be a traffic generator for the center,” said David Blumenfeld, the vice president of Blumenfeld Development Group, co-owner of the plaza along with Forest City Ratner Companies. “Planet Fitness is one of those traffic generators. Plus East River Plaza has always been a place that benefits the neighborhood.”

“We have always been a huge draw to the retail centers we operate in and many of our landlords do repeat deals with us based upon that aspect of our business,” said Jeff Innocenti, chief executive officer of Planet Fitness New York. “We also share David’s vision on the center serving a strong community in need of a commercial center.”

“That is a common theme for us as we often go into neighborhoods that are lacking necessary amenities and our gyms prove to be a real benefit to those communities which is something we are very proud of at PFNY,” he continued.

PFNY was represented by Richard Chera of Crown Retail Services, who initially told Commercial Observer last year that PlanetFitness was looking to open five locations in the city with an emphasis on New York and Brooklyn. Given the company’s success in the area, Planet Fitness has increased that goal to twelve.

The deal also comes in light of the signing of Mount Sinai Hospital‘s dialysis center, bringing the building up to 100 percent occupancy.The center began operating in 2008 with just Costco and officially opened with Target and the rest of the tenants in 2009. The total square footage of the plaza is upward of 500,000 square feet.

“These two lease signings reflect the success of our shared vision of reinventing what had been an abandoned industrial factory into a vibrant commercial center,” Mr. Blumenfeld said.