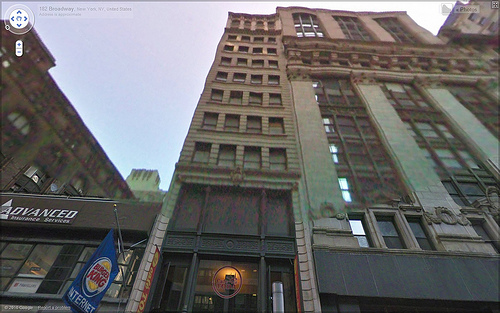 Pace University has bought Lower Manhattan property it leased for a dormitory for just under $42.1 million, according to property records.

The sale closed on Feb. 27 and was recorded with the city today.