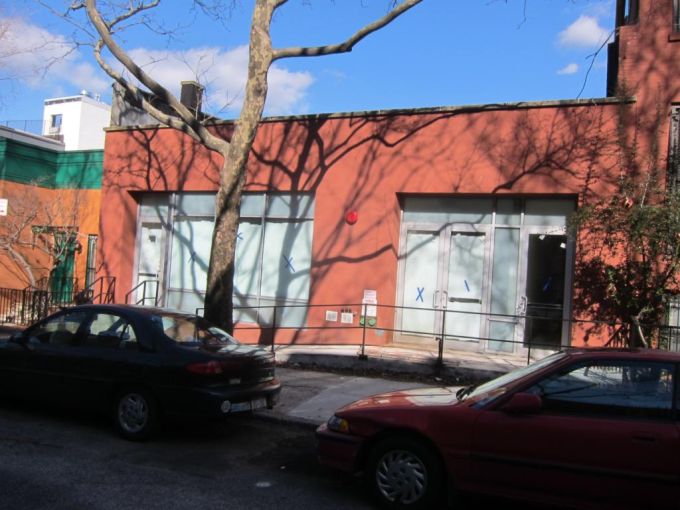 A Park Slope mixed-use property three blocks from Barclays Center has come on the market for $8 million, Commercial Observer has learned.

The residential and retail property, at 260 Flatbush Avenue, also known as 89-91 Prospect Place, is being exclusively marketed by Eastern Consolidated. The buyer can erect a seven-story addition on top of the existing 3,975-square-foot, one-story structure.

The approved plans for the building call for a 20,335-square-foot mixed-use building with 14 residential units accessible via a lobby entrance on Prospect Place, a recreation room for tenants and one retail space with 31 feet of frontage on Flatbush Avenue. The existing structure spans the entire block-through lot and includes a full basement, which houses the building’s primary systems.

“This offering presents investors and developers with a rare opportunity to acquire a ready-to-build project with strong Flatbush retail space and an even stronger residential component in this highly sought-after neighborhood,” said Andrew Sasson of Eastern Consolidated, who along with Wade Hazelton represents the seller, 260 Flatbush Avenue Realty LLC, in a prepared statement. The seller paid $3.98 million for the property in November 2006, according to city records. Eastern Consolidated would not comment on why the owner has put the property on the market.