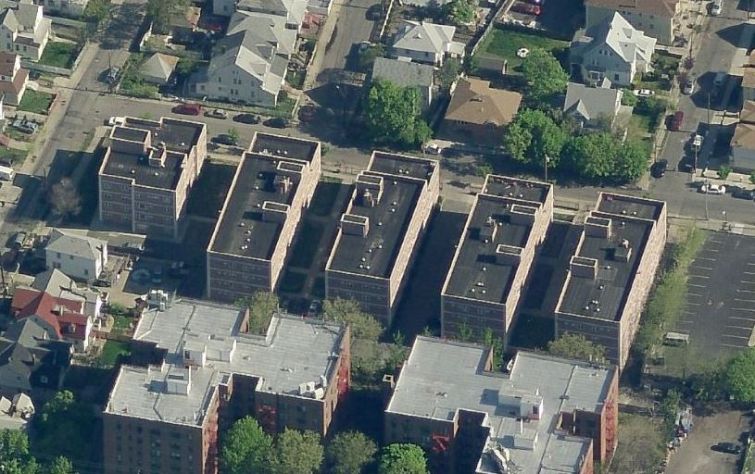 A low-rise multi-family complex in Far Rockaway, Queens, has sold for $8.52 million, Commercial Observer has learned.

The complex, at 22-29 Dix Avenue, is comprised of five, four-story buildings with 130 apartments.

���Competition was fierce as distressed asset sales are rare in this market,” Lev Mavashev of Besen & Associates, who represented the purchaser, Cobb Realty, said in a prepared statement. “This buyer moved at lightning speed to secure the deal and close the transaction in three weeks. Given the property was operating in the red for the past two years, which was further exacerbated by Hurricane Sandy, a highly competent operator was paramount to making the deal.”

The complex, completed in 1998, was 84 percent occupied at the time of the sale.