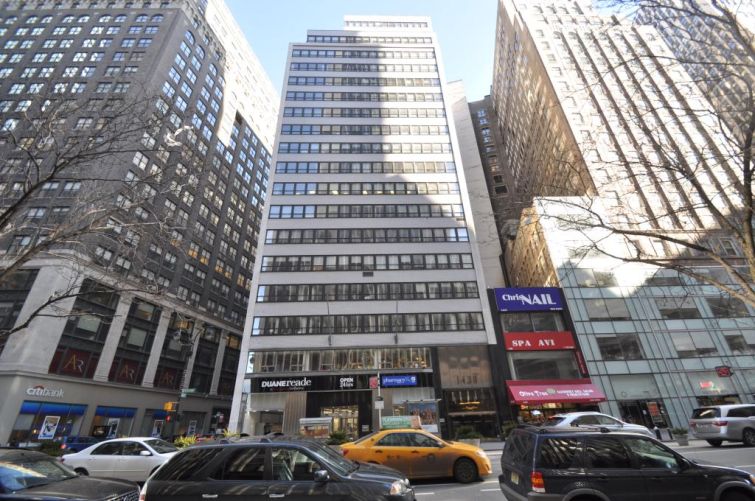 Come the end of April, EVO Real Estate Group will be operating out of bigger offices on the southeast corner of 40th Street and Broadway, in a move out of what was Winoker Realty‘s offices. The company is currently picking out its carpet and base molding colors.

The new 13,350-square-foot space, spanning the entire 20th floor of 1430 Broadway, was selected for a number of reasons. One is that EVO CEO Ira Fishman knew the building, having worked in it while at Newmark Knight Frank (which merged with Grubb and Ellis in 2012 and became Newmark Grubb Knight Frank) from 1994 to 1997. Also, the space, Mr. Fishman said, is “ideally laid out for us.”

At the firm’s current 9,000-square-foot offices, at 462 Seventh Avenue between 35th and 36th Streets, all of the departments are seated together in a hodgepodge. EVO took over the offices when it purchased Winoker Realty, following the death of the firm’s president, David Winoker.

Also, the new location is near a transportation hub, which Mr. Fishman said was imperative for his 21 brokers and 16 support staff.

EVO signed a 10-year deal in the low $40s per square foot in August for the new space, which was rented through the end of this past January. The landlord took back the space and is doing a build-out for EVO, Mr. Fishman said, and EVO is supplementing the upgrades. EVO plans to move in over the last weekend in April.